WINGI - A free space for anybody 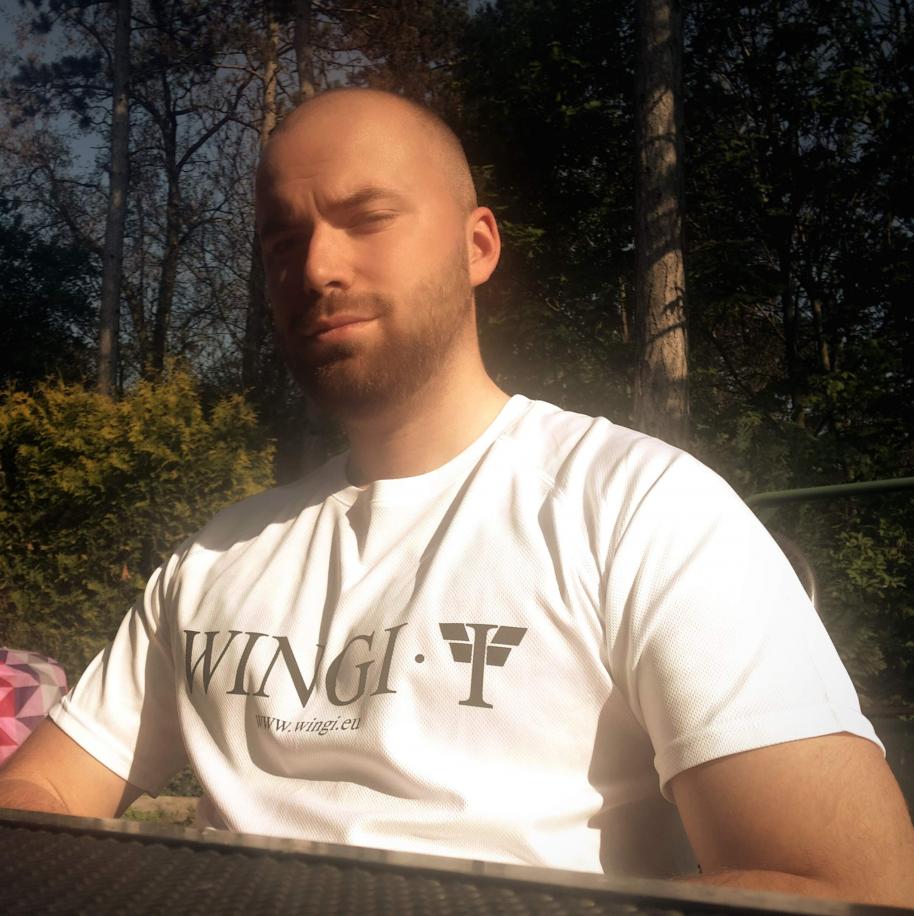 petrkoudelka has added a journal entry: monthly reward offers for authors
2 months ago

From now on, there will be monthly reward offers. All authors can participate. Whoever attracts the most visitors in the given month will earn the most money. Increase your chances by writing multiple articles and sharing them on social media.

petrkoudelka has added a journal entry: The first competition has ended
2 months ago

The first competition has ended

Thank you everybody who participated in the first competition on Wingi and congratulations to oldshoe89 who managed to attract more than 6000 unique readers to his article. Thanks to the new content and new viewers Google has now approved Wingi for placing ads! This means that Wingi will be fuelled by ads which will allow for consecutive rewarding of users according to their contribution to Wingi. Everyone who has won money in the competition can withdraw them from their I-Account after filling in the necessary bank data.

petrkoudelka has earned a badge: FOUNDER
2 months ago 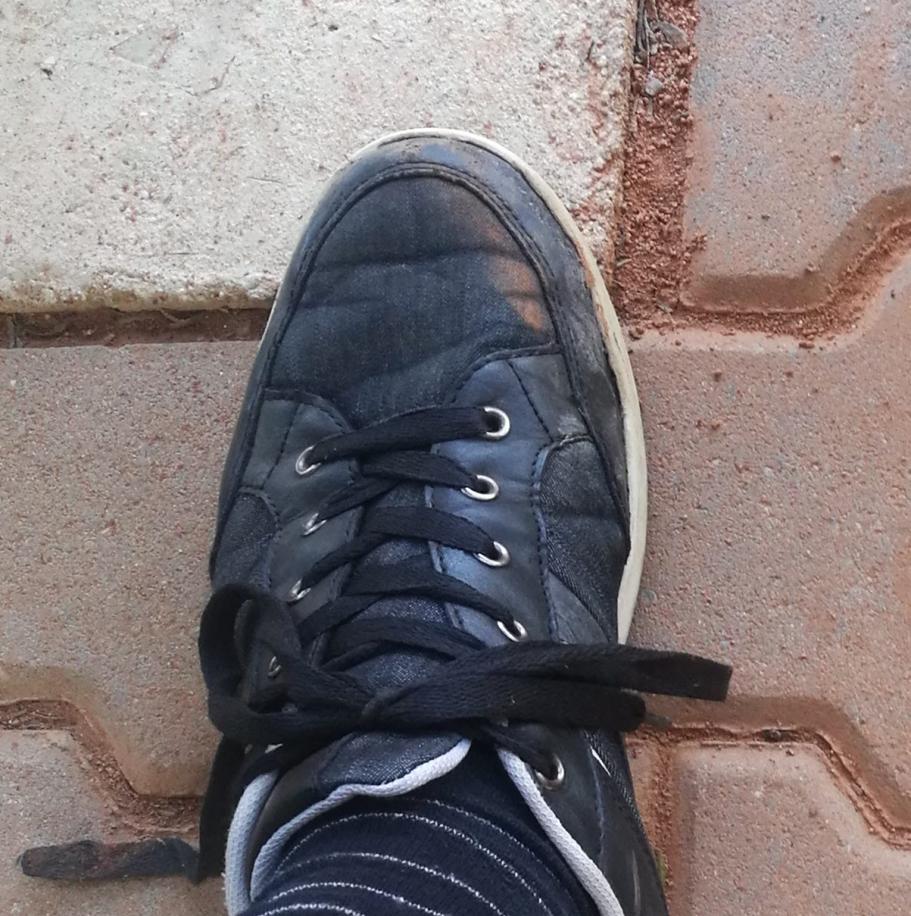 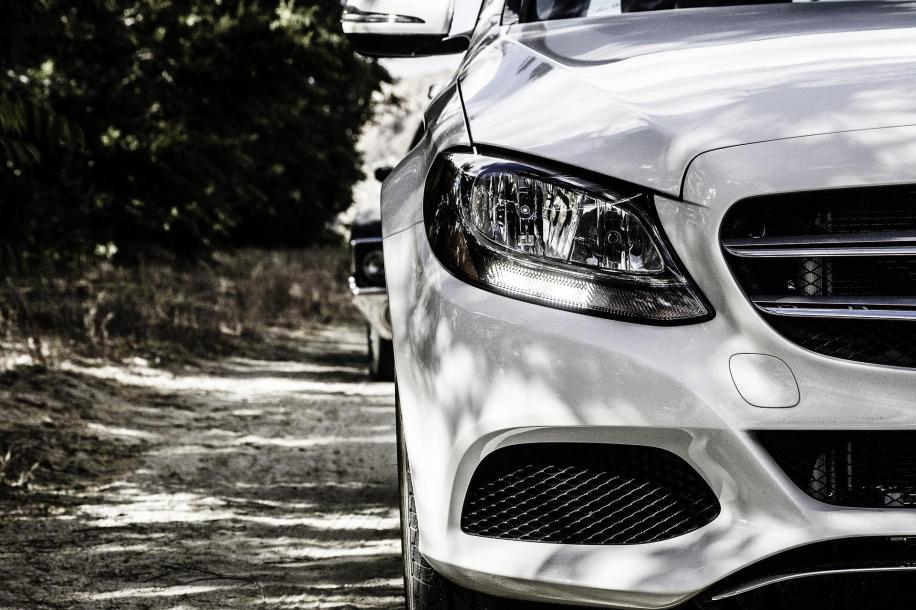 Blue Is The Safest Colour has published an idea: Box.
4 months ago
Box
"It's time to take the box off of your head." ~ The Universe 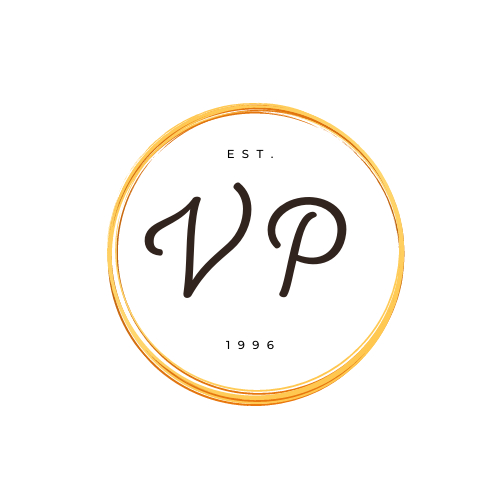 1
Blue Is The Safest Colour has added a journal entry: "PLAYING IN DUALITY" ANTHOLOGY - THE GREATEST THING
4 months ago

Excuse me for my use of this space for what could be described as "mind rubbish", but one man's trash is another man's treasure.

I often have fleeting ideas that I let pass over me because I felt it lacked substance, but I have also been learning lately that my perceptions aren't laser keen.

So I will experiment here with a little anthology based on dualistic topics that I feel I have outgrown, but nevertheless experience their themes coming to mind.

They called it The Greatest Thing.

That little shimmering light that fluttered through the town

The folks would scramble over each other,

Desperate to catch it's residue.

By night, men and women would sit engrossed,

Feasting their senses on the shimmering dust.

A second feast, on its memory, a third,

A fourth, a subtle sentiment.

The town turned to stone, when the light ran out.

Each set of eyes stared still

Filling them with illusory visions

The poor man had no jar.

Never clambered over for anything,

He only sought the source itself.

He followed The Greatest Thing

It took him right out of town,

Never again to see a jar.

It took him away from family,

Made friendless, no company.

Focus on The Greatest Thing,

And everything else will fall away.

Was already on his way.

www.wingi.eu/profile.php?section=6&ID=Blue Is The Safest Colour

YOU NEED TO BE LOGGED IN TO PROCEED×
REGISTRATION